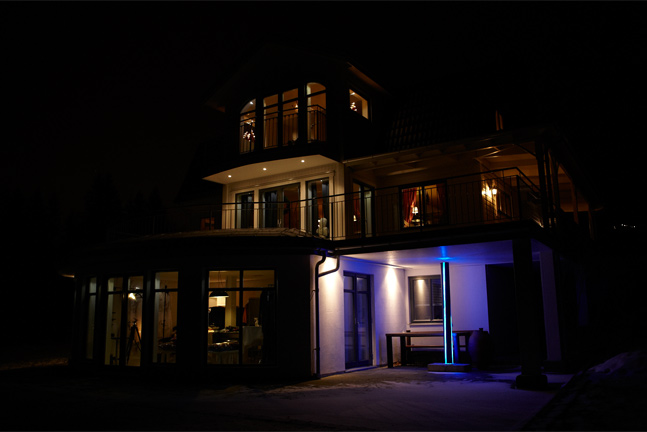 A critique on constant time awareness. By abstracting the visualization of time down to a level which is far from second and minute exactitude, one might end up finding a scale of hours to be sufficient.

TimeTree communicates current time through color, where 12 hours are distributed around an imaginary 360° color wheel, and hourly strikes. 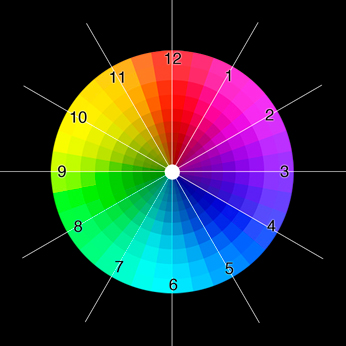 It is, however, possible to get the exact time (24 h). By knocking the tree once, time is revealed through repeated hammer knocks inside -- one sequence for current hour and one sequence for current minute. Since the tree is made from heavy duty steel, it will hurt a bit in your hand though. Specially if repeated many times during a day. So in the end, it might become more convenient to go back to that rough time picture represented by just colors and hourly strikes.

For the second version I aimed for a more vivid and informative expression. I made a few sketches around the TimeTree theme, of which I chose to continue with the right one on the image below. It's made out of a stock which communicates time (think of tree rings) covered by bark strips. 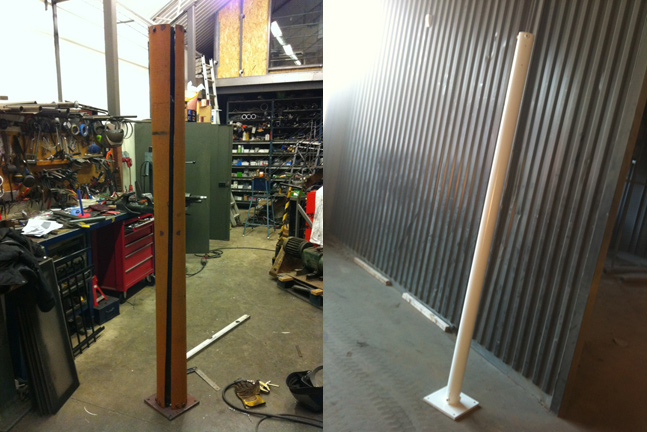 From workshop to paint booth. 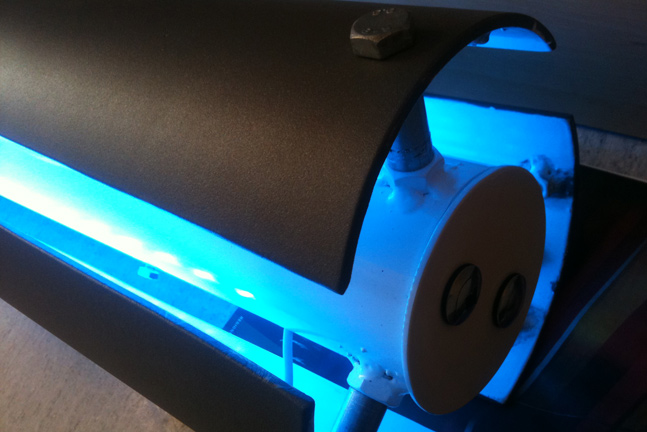 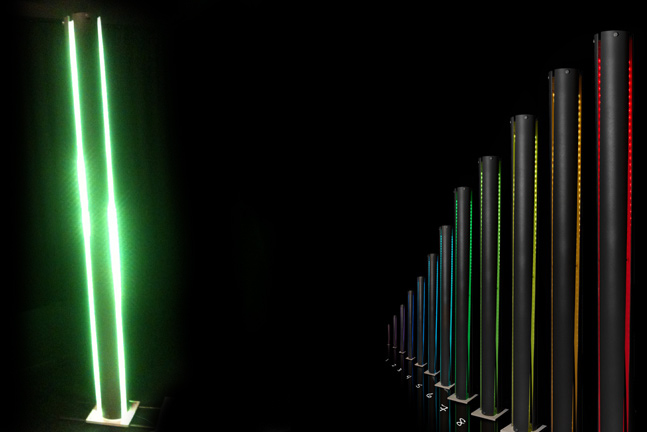